If you have worked with mothers for more than a few weeks, you have encountered a mother with mental illness.  You may not have recognized the symptoms while talking  with your patient.  Or, you may get a phone call from a mother or a medical professional asking if a certain psychiatric medication is “safe” during lactation.

These disorders often ruin enjoyment of the postpartum experience and bonding with the baby.  Perinatal bipolar disorder and postpartum psychosis are particularly dangerous due to severe depression, and reckless or bizarre behavior that can endanger mother and baby.

This presentation will give an overview of the different classes of antidepressants, antianxiety medications, antipsychotics, and mood stabilizers commonly used in breastfeeding mothers.  Electroconvulsive therapy and transcranial magnetic stimulation will also be discussed as non-pharmacologic treatments. 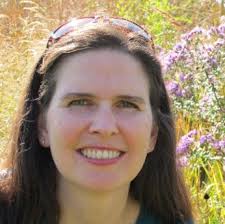 Co-presenter on medical staff continuing education program.  Discussed background on manufacturing, economics and biochemistry of CBD . Also discussed legality, problems with THC content and loss of licensure and arrest when unwitting consumers test positive for THC.  Talking with patients about use of CBD reviewed in great detail. 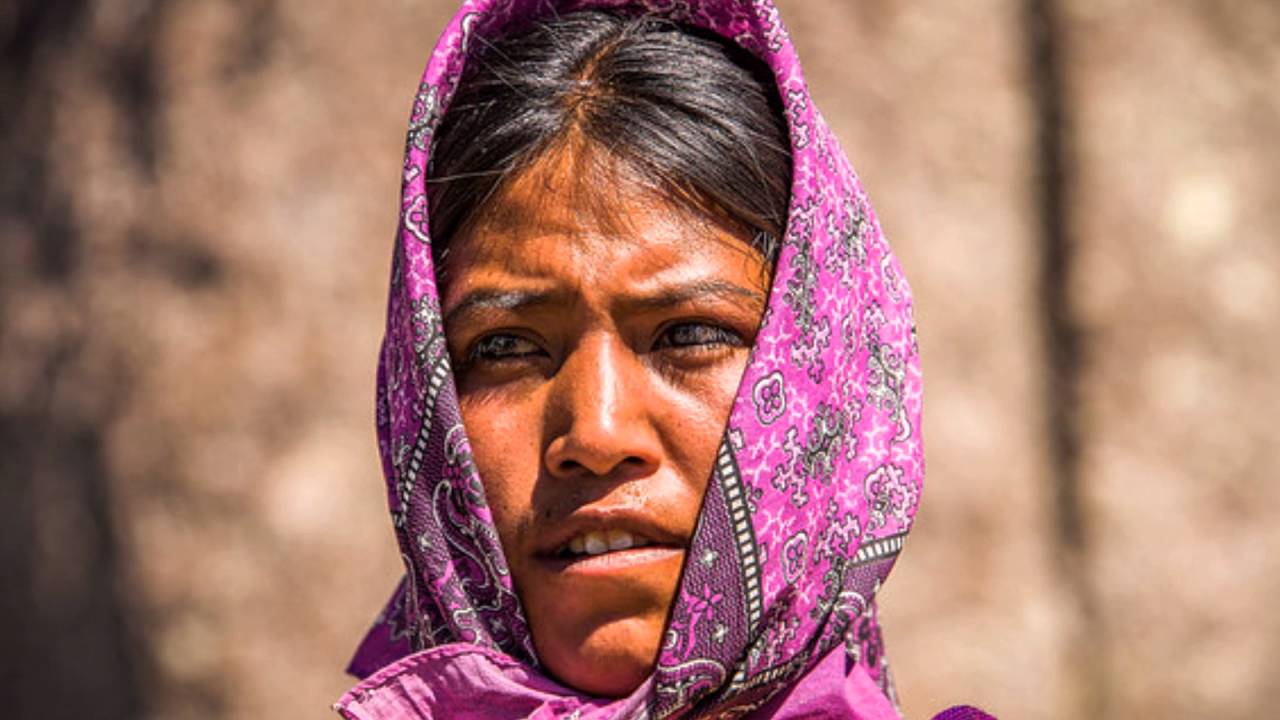 A video presentation for my Family Nurse Practitioner degree on culturally-consistent and effective healthcare for expectant Hispanic mothers.

Co-author of quality improvement project focusing on supporting mothers with NICU babies to establish early, optimal and long-lasting breastmilk supply.  Audited electronic charts of all mother’s with babies admitted directly to NICU from L&D from September 2014-February 2015 in a suburban Chicago Level III NICU to see how much time elapsed from time of delivery to time of first breastpumping session.   Focused on improving hand-off communication between L&D RN and Mother-Baby RN.  Also focused on shortening interval between first pumping session in L&D and second pumping session, usually in Mother-Baby.