The U.S. is now 41st in the world in infant mortality, currently ranking behind many countries that spend far less on healthcare. This low ranking is due in part to racial/ethnic group differences in infant mortality: particularly among African Americans and American Indians, with an infant death rate that is more than twice the rate of whites. In this session, you will learn about the physiology of racism and how it increases risk for health problems, such as cardiovascular disease, diabetes, depression, and preterm birth. Preterm birth, lower rates of breastfeeding, and unsafe sleep practices increase risk of infant mortality in vulnerable populations. Fortunately, there are ways in decrease infant mortality by helping mothers downregulate stress, and by encouraging breastfeeding and safe sleep practices that are consistent with their cultural values. 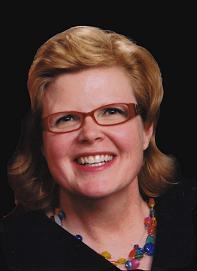 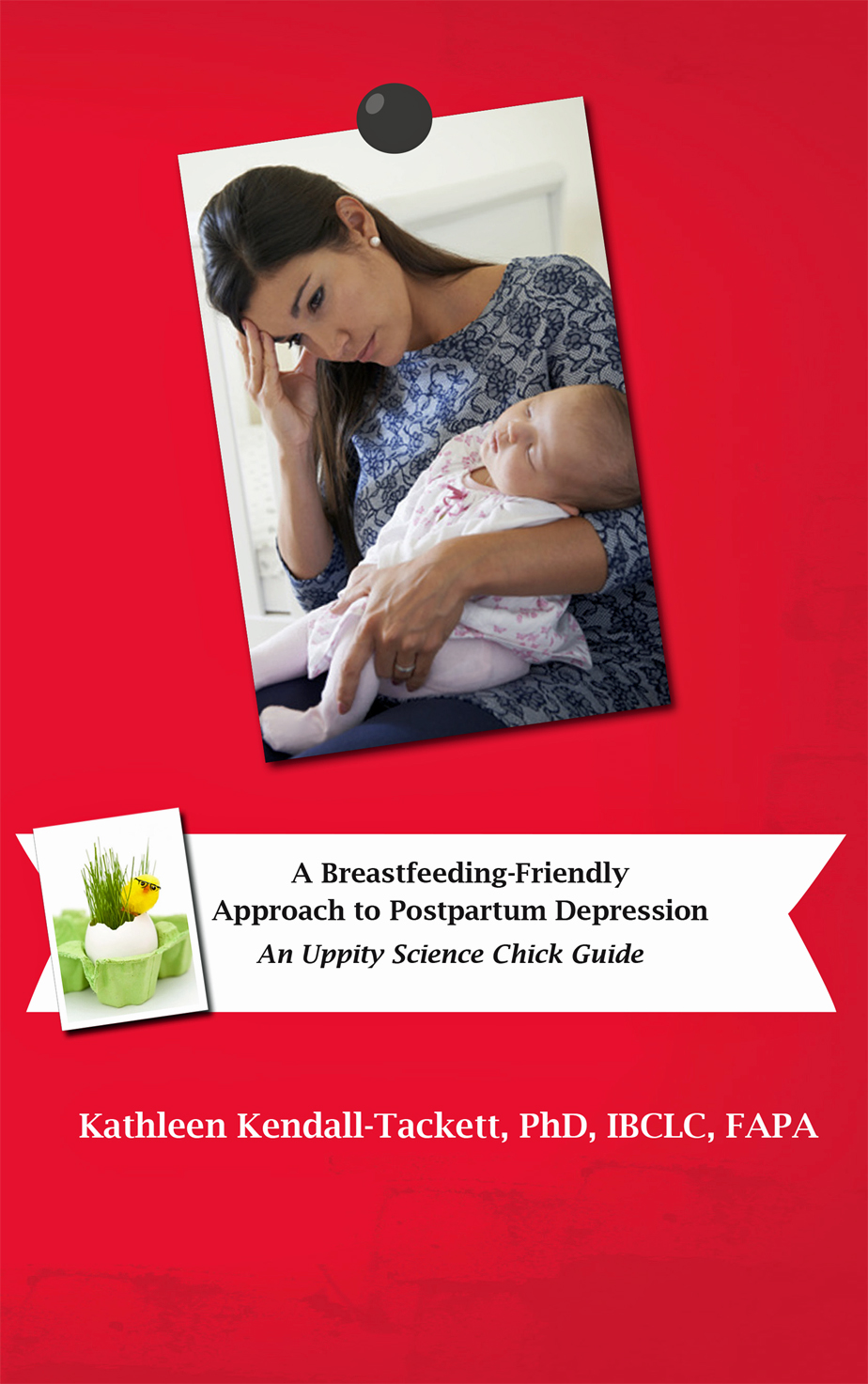 A Breastfeeding-Friendly Approach to Post-Partum Depression 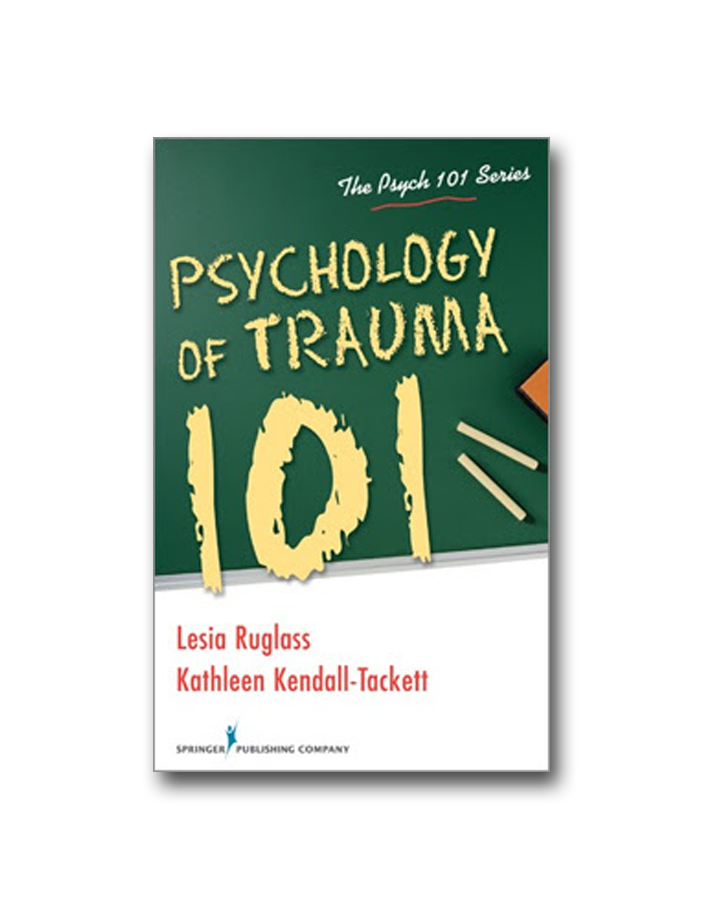 The Psychoneuroimmunology of Chronic Disease 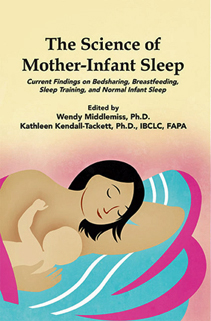 The Science of Mother-Infant Sleep